ECM types of companies and investors
The ECM’s simplified regulated environment has been designed to address the needs of: 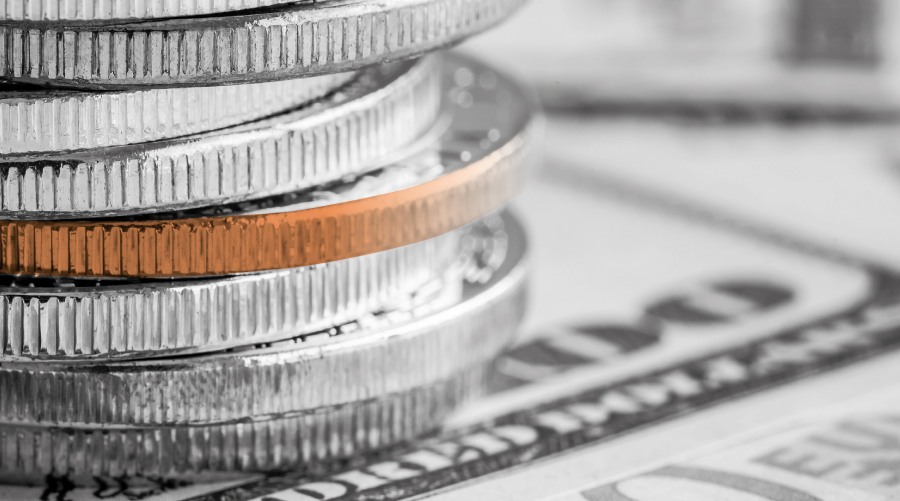 Floatation in the ECM can be achieved in one of the following methods:

It should be noted, that whenever the size of a new issue and the number of persons to which the issue applies, falls within the limits of the Prospectus Law/ Directive, the Admission document should be a full Prospectus, that has to be prepared and approved according to the legal provisions (i.e. approved by the CySEC, if in Cyprus). Once the Prospectusis approved, an issuer listed in the ECM will only have the obligations of that market.

There are many advantages through ECM listing including:

The Cyprus tax legislation is fully compliant with the EU Acquis Communautaire and EU Directives. It is in full compliance with the code of Conduct for Business Taxation and against harmful tax competition. Cyprus has a double tax treaty network with over 40 countries. In addition to these advantages, there are significant tax benefits offered by the Cyprus tax legislation such as:

TRANSFER FROM ECM TO THE REGULATED MARKET

An issuer can be transferred from ECM to the regulated markets after an application is made by the issuer 19 and if the issuer ensures that:

TRANSFER FROM THE REGULATED MARKET TO ECM

A company must meet the below main listing requirements in order to be admitted to the ECM:

It is noted that there are no listing requirements regarding the following:

Once listed, a company’s main continuing obligations and financial reporting requirements are the following: