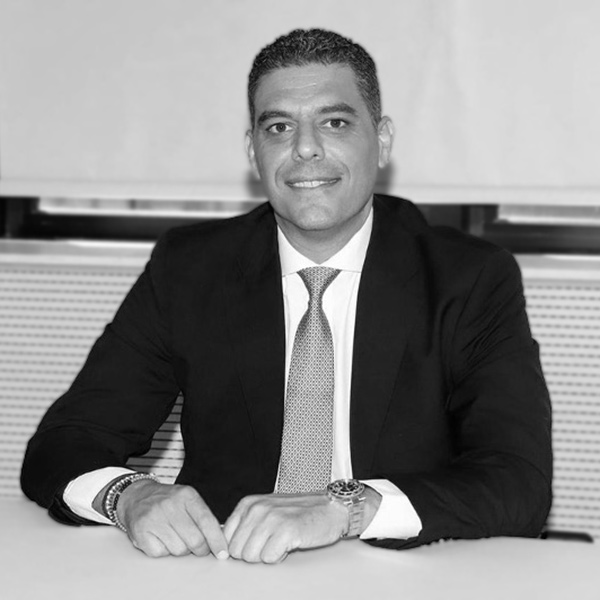 Christos Neophytou was born in Nicosia 1981.

He studied Law at the Law School of Aristotle University of Thessaloniki, Greece, where he was awarded with an L.L.B.

He has been practicing law since he graduated law school in 2005 and he is the Managing Partner of the firm.
Christos’ professional interests lie in the field of Company Law, Commercial Law, Criminal Law, Contract Law and Sports Law.

He is fluent in Greek and English.

In his career as an independent lawyer, he has offered his services as legal advisor and active advocate to numerous companies and institutions in Cyprus, Greece, and abroad. Christos has long and deep experience in providing international businesses and organisations with advice at the highest level on matters including mergers and acquisitions, cross-border investment, business structuring, corporate governance and tax and international tax planning.

Christos has been the Secretary General of Strovolos Municipality Youth Council from 2007 until 2009. He has also been a member of the Secondary Appeal Committee of UEFA Criteria from 2009 until 2011 and a disciplinary prosecutor for the Cyprus Football Association since 2012. From 2014 until 2018 he was the General Secretary to the Board of Directors of Athletic Club OMONIA Nicosia and Head of the Legal Department.